Today’s Daily Prompt is about conversations that were involuntarily overheard while the overhearer wished it had been otherwise.

Many visitors to art exhibitions annoyingly believe their opinions, questions, or concerns are something to be loudly shared because obviously everyone else must have the same opinion, question or concern, so maxing the volume up serves the public.

Sometimes, these exchanges are, indeed, a bonus. Very often though, the effort that goes into NOT bursting with laughter prevents subsequent involvement into the art being exhibited.

Queue for tickets to The Encounter with Modigliani exhibition at the Pushkin Fine Arts Museum in Moscow.

“Modigliani… Do you think he’s alive?”
“Of course he is! The show’s name is “The Encounter with Modigliani”. It would be sick to make people bump into him were he dead!” 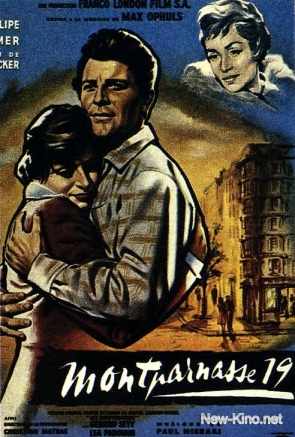 A large Picasso exhibition in Moscow a few years ago had a few photographs of Picasso with his contemporaries on one of the walls. Now imagine a formidable middle-aged man, looking a great deal posh and a bit artistic, with a young “model” trailing behind. The man is both exhibiting his girlfriend and attending the exhibition.

They approach the photographs, the girl leans towards them and reads out names of artists in the picture: “Pablo Picasso… Lucien Freud…” and then she happily announces, “I remember you were telling me that Lucien Freud was a son of Picasso!”

The gentleman lover, now blushing, hisses spitefully, “No!! (“you idiot” can be lip-read, but not heard) He was a grandson of Zigmund Freud!”

As the embarrassed gentleman nudges his girlfriend towards the exit, giving her hushing signs and sounds along the way, she keeps entertaining the room with her glamorous Moscow drawl, “But daaaarlin’! Was Zigmund Freud also a painter?”

Have you ever overheard a dialogue about art that changed your perspective?