I am not a football (soccer) fan. But I can enjoy an occasional hot dog in a good company of 90 000 people.

Two German teams were fighting for the main European prize on British soil. And it was a group of Russians who started a fist fight between each other in the interval.

There was no other incident before, during or after the match.

The mysterious Russian soul keeps surprising me, regardless of how much I know about it.

The show before the match, when volunteers of different age and sex posed as medieval knights fighting as two teams – that was fun. Really. Maybe this was the thing that inspired Russians to start fighting each other. 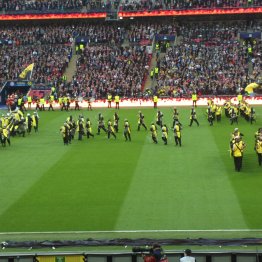 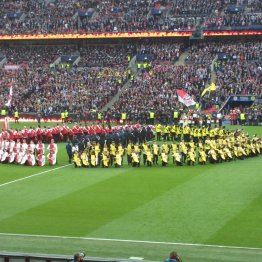