This photo was taken at a field near Barbizon, a French village known for its painting school. Barbizon stands for Millet, and without Millet we would have a very abridged Van Gogh, who copied dozens of his paintings. 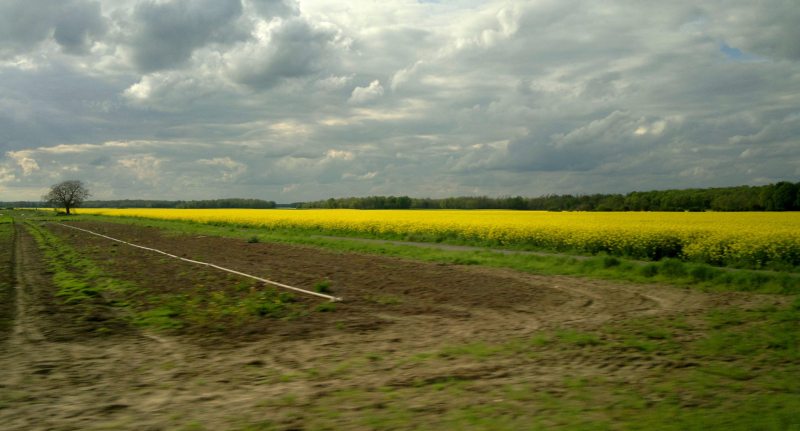 I believe this photo is worth around $43K, which is 100 times less than the price paid for the photo below (Andres Gursky’s Rhine II, sold for $4.3m). 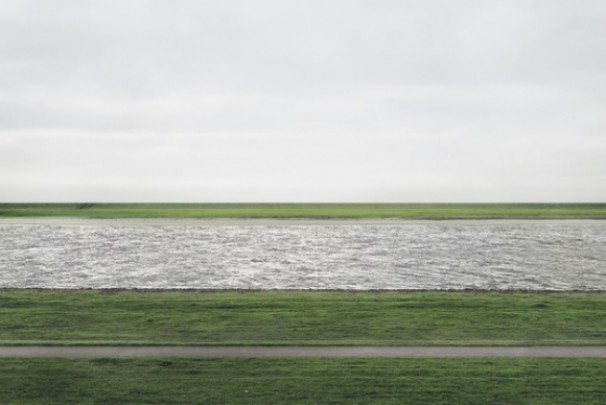 It is not just value, on which my photo beats Gorsky’s masterpiece hands down. My picture is a hundred times better metaphorically, and here’s why:

Do you know why the last point is very important? That’s why:

Because the moment you focus on dirt, you get locked on all the mud that surrounds you in the real life. That’s a sure way to depression, antidepressants, and more depression caused by dependence on the antidepressants.

That’s not what we want to have in our life, right? We don’t want to spend $43K on antidepressants. We want to invest $43K into a great therapeutic photo. Well, at least we want to have it borrowed for our desktops, in exchange for telling me how great this photo is in the comments.

Thank you, the Weekly Photo Challenge for this opportunity to joke a bit about world’s most expensive photograph.